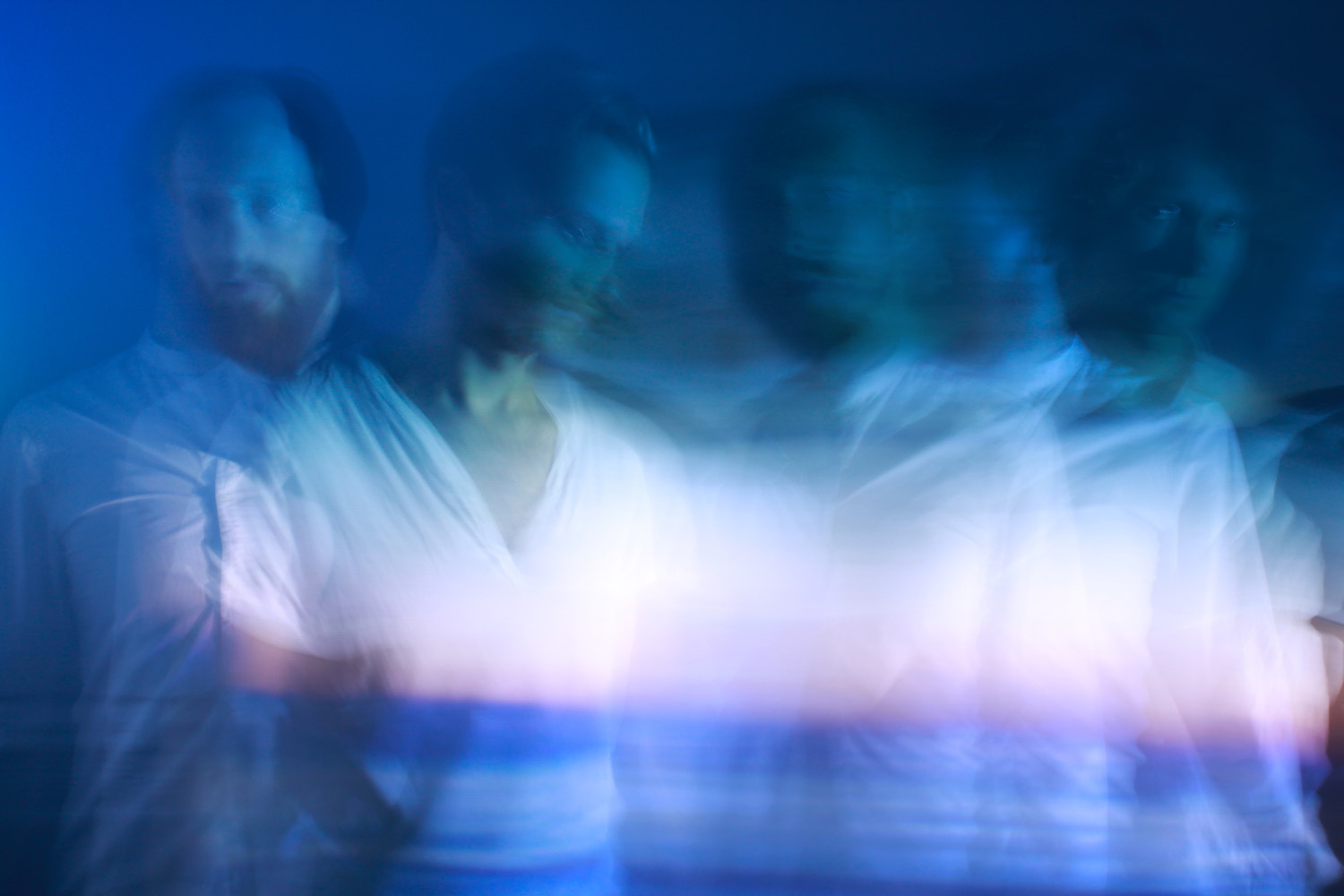 Crashcaptains are a band in-between.

They’re adrift, out on the Atlantic, somewhere between Berlin and Seattle. Between poetry and post rock, distorted Fenders and somber strings, summer and fall. They speak German, but they sing English, stating openly that they don’t want to choose between loud or quiet and that there’s room for exploration
in contemporary pop music.

“Some Time Soon”, their first full-length album, will be released on January 31st, 2014. It was written, recorded and produced in different places, amidst rehearsals, by the band themselves. It’s a record about making choices and pursuing one’s passion. About the spaces that cleave, like half-open drawers, between what we say and what we mean. The time we spend figuring out who we want to be. About trying, failing, falling in love and starting over.

The album was recorded in a patchwork-fashion, sometimes
with months between recording sessions, and has a somewhat heterogeneous feel, like a good mix-tape. Songwriter Nicolas Heintz’ lyrics are confessions, honest and revealing, but imaginative. They’re well versified and catchy, yet deep enough to stick around.
It’s a lush record, with lots of different instruments, ambitious songwriting, and a sense of constant movement, that is similar to the band themselves – always on the move, even if it takes a detour. 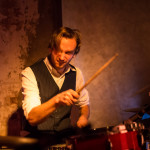 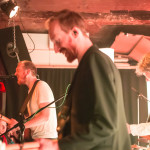 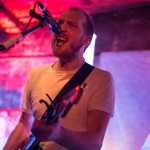 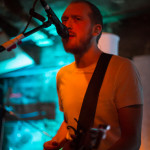 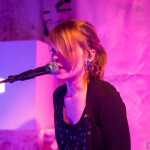 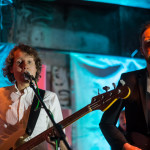 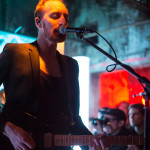 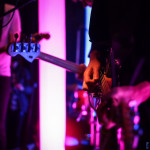